Montreal, 12 December 2018—On 7 December, the Citizen Advisory Committee of Saint-Adolphe-d’Howard (Comité aviseur de citoyens de Saint-Adolphe d’Howard) and a group of residents (the “Submitters”) filed a submission with the CEC Secretariat, asserting that the province of Quebec is failing to effectively enforce its environmental laws with respect to a 40km electric power transmission line project that will run through the municipality of Saint-Adolphe-d’Howard in Quebec, Canada. The project is being carried out by Hydro-Québec, the province’s public utility.

In submission SEM-18-005 (Grand-Brûlé—Saint Sauveur Supply Line), the Submitters assert that due to the legal immunity that the law grants to Hydro-Quebec, they are unable to obtain an injunction, which they consider is a failure to effectively enforce Articles 3 and 6 of the North American Agreement on Environmental Cooperation (NAAEC). The Submitters also maintain that Quebec’s Ministry of Environment is failing to enforce the Sustainable Development Law (Loi sur le développement durable), which requires the ministry responsible for authorizing a project to consider sustainable development objectives and conduct public consultation activities. The Submitters maintain that despite having proposed mitigation measures to reduce the impact of the project, they were dismissed and ignored by the Quebec government.

The Secretariat has 30 days to review the submission and determine whether it meets the admissibility requirements in Article 14(1) of the North American Agreement on Environmental Cooperation. 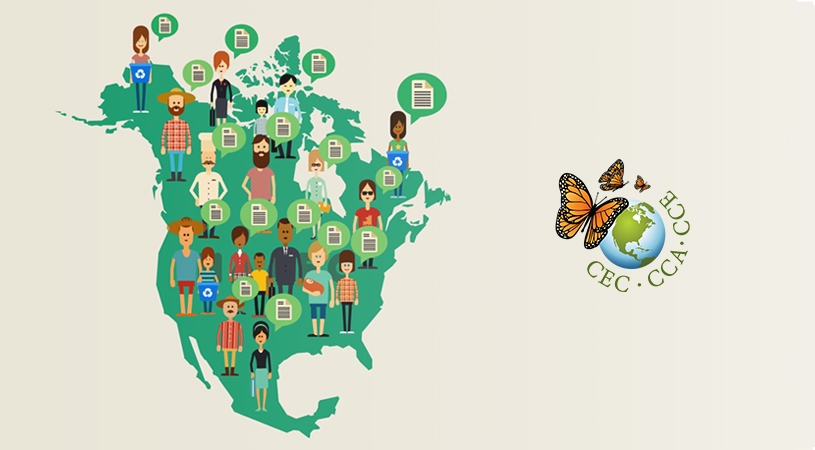