The Council is composed of the highest-level environmental authorities (cabinet-level or equivalent) from Canada, Mexico, and the United States. 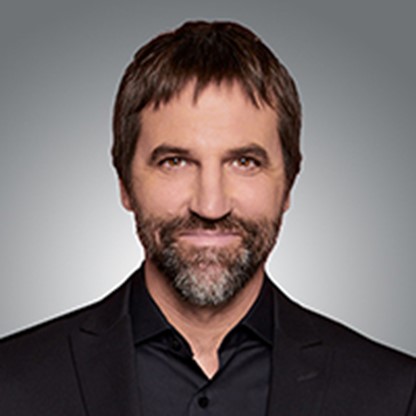 The Honourable Steven Guilbeault was first elected as the Member of Parliament for Laurier—Sainte-Marie in 2019. He has previously served as Minister of Canadian Heritage.

Minister Guilbeault is a prominent advocate in the fight against the climate crisis, and has been leading the charge from Laurier—Sainte-Marie for years.

Minister Guilbeault’s commitment to environmental issues started at the age of five, when he climbed a tree to protect it from real estate developers who were about to cut down the woods behind his home in La Tuque. Twenty-five years later, he scaled the CN Tower in Toronto to call for Canada to ratify the Kyoto Protocol.

In 1993, Minister Guilbeault co-founded Équiterre, the largest environmental organization in Quebec, and served as its Senior Director from 2008 to 2018. He also worked as a Director and Campaign Manager for Greenpeace, and was a Strategic Advisor for more than 10 years at Cycle Capital Management, a Canadian fund dedicated to the development of clean technologies. Minister Guilbeault also worked for Deloitte & Touche as well as Copticom, a consulting firm specializing in the green and social economy, and transportation.

As an activist and strategic advisor for dozens of governments and businesses in Canada and abroad, Minister Guilbeault is a pragmatist who works to make a difference by building bridges and relationships. An avid cyclist and sportsman, he has been riding his bike 12 months a year for the last 30 years.

Minister Guilbeault is a father of four and stepfather of two. 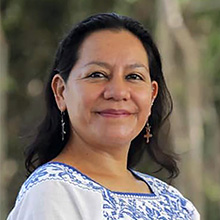 An agricultural engineer by training, María Luisa Albores González is a graduate of Chapingo Autonomous University (UACH) specializing in tropical regions with a focus on sustainable coffee cultivation.

She also did graduate studies in pedagogy of the subject and educational practice at the Center for Studies on Rural Development (CESDR).

Her further education includes studies in entrepreneurship at Mondragón University in Spain and at the Andalusian School of Social Economy.

Her career has been devoted to community service with extensive experience in the social and solidarity-based economy.

For over 10 years, Albores González has worked with cooperatives in Mexico and with Indigenous organizations, particularly in the State of Puebla’s Sierra Norte. 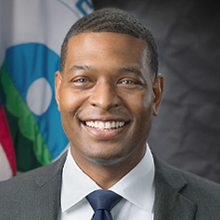 Michael S. Regan is the first Black man and second person of color to lead the U.S Environmental Protection Agency.

Previously, Administrator Regan served as Associate Vice President of U.S. Climate and Energy, and as Southeast Regional Director of the Environmental Defense Fund where he convened energy companies, business leaders, environmental and industry groups, and elected officials across the country to achieve pragmatic solutions to the climate crisis.

Administrator Regan is a graduate of the North Carolina Agricultural & Technical State University and he earned a master’s degree in Public Administration from The George Washington University.

Mr. Regan and his wife, Melvina, are proud parents to their son, Matthew.

Each Council member designates an Alternate Representative, who has full authority to act in all matters within the competence of the Council to ensure implementation of the Agreement.

The General Standing Committee (GSC) is composed of one representative from each country who acts as the first point of contact between the CEC Secretariat and the governments, and ensures timely follow up on Secretariat requirements for information and/or action. 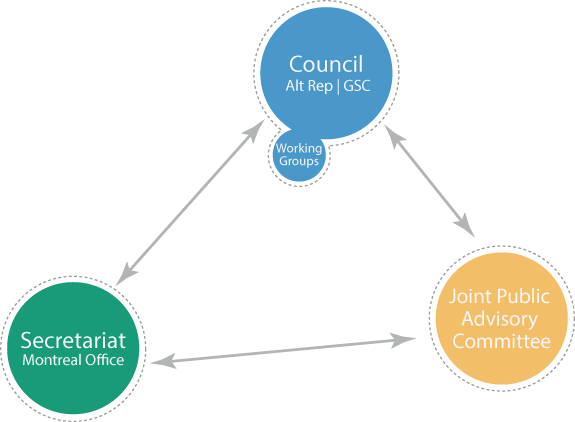 Under Article 3 (6)(a) of the Agreement on Environmental Cooperation, the Commission’s Council “may establish, and assign responsibilities to, ad hoc or standing committees, working groups or expert groups.”