Save the Date: Regular Session of the Commission for Environmental Cooperation’s governing Council

On 14–15 July 2015, United States Environmental Protection Agency Administrator Gina McCarthy will host her counterparts from Canada and Mexico in Boston, Massachusetts, for the annual Regular Session of the Council of the Commission for Environmental Cooperation (CEC).

The Council, which is the CEC’s governing body and is composed of cabinet-level environmental authorities from Canada, Mexico, and the United States, meets each year in regular session on its agenda for environmental cooperation in North America. Mexico’s Secretary of Environment and Natural Resources Juan José Guerra Abud and Canadian Environment Minister Leona Aglukkaq will join Administrator McCarthy for this July’s Council Session.

This year’s meeting will feature a public forum on July 14, hosted by the CEC’s Joint Public Advisory Committee (JPAC), to obtain feedback on North American environmental issues. The Council Session on July 15 will include a public session headed by the three environment ministers. It is open to the public and will be webcast live at http://www.cec.org/webcast. 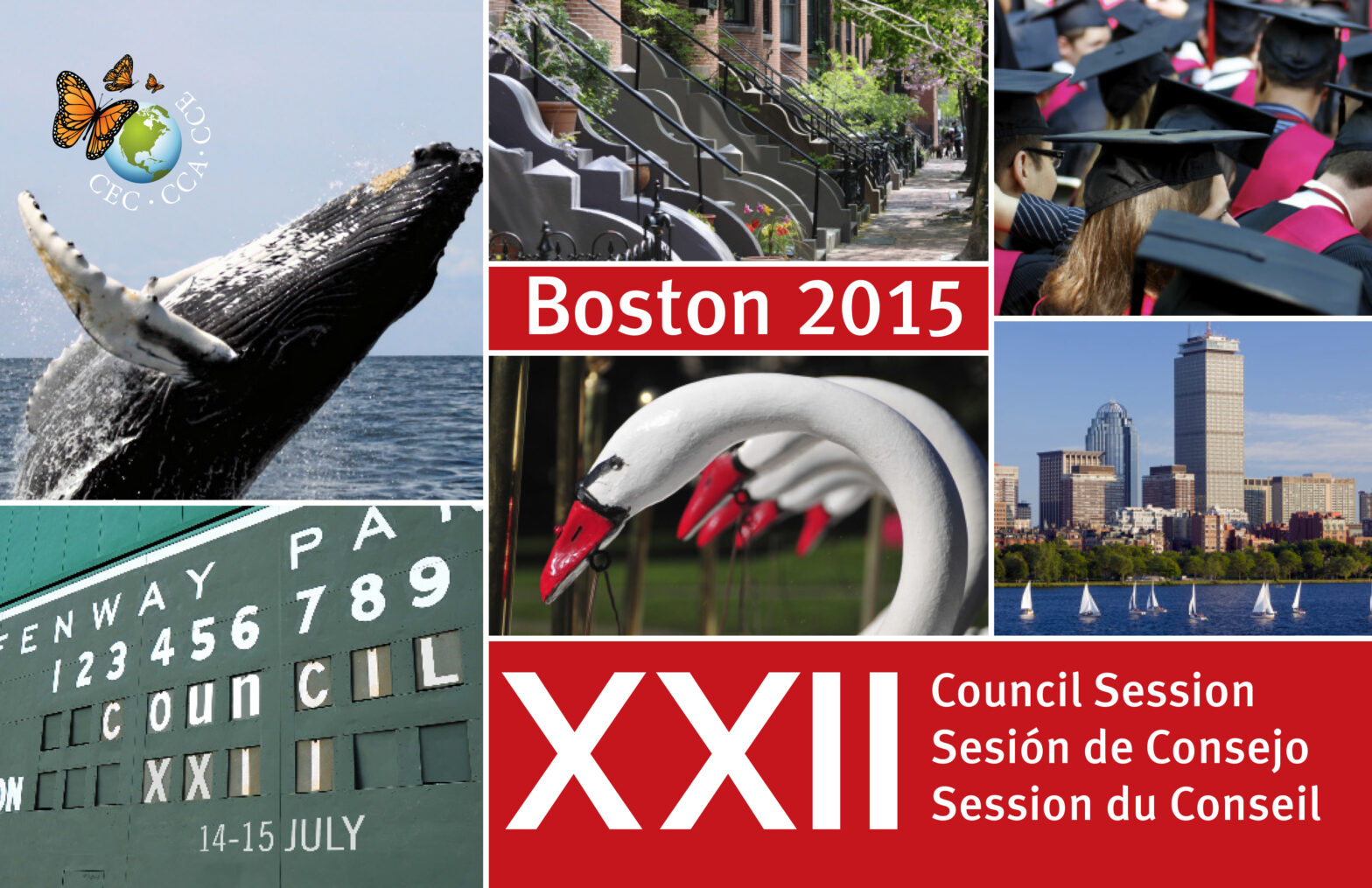