What Is a Submission?

A submission is a written document filed by the public with the Secretariat asserting that Canada, Mexico or the United States is failing to effectively enforce its environmental law.

A submission is the first step in the Submissions on Enforcement Matters (SEM) process and can lead to the production of a Factual Record. A Factual Record is a type of investigative report that includes technical, scientific, and legal information as well as interviews with government officials and analysis from independent experts. It documents the environmental, legal, and/or public health aspects of the situation.

For more information, watch this short film about one community’s success using the SEM process.

New CEC Video: What is the Submissions on Enforcement Matters Process?

How to file a submission with the Commission for Environmental Cooperation

The Submitters assert that Mexico is failing to effectively enforce its environmental laws to assess the environmental impacts related to the Tren Maya project (Segment 5-South) located in the state of Quintana Roo, Mexico. 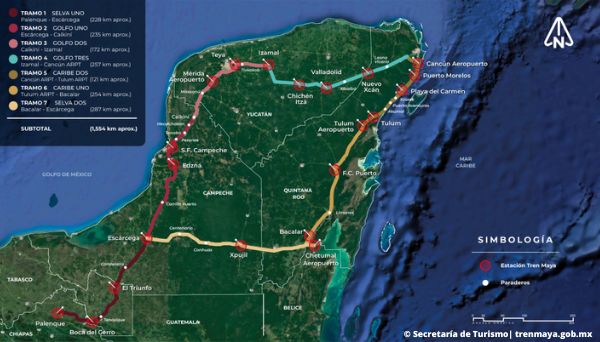 The Submitter asserts that Mexico is failing to effectively enforce its environmental laws to uphold water quality standards and ensure pollutants in the Madín Dam Basin remain within legal limits. The Submitter maintains that the ineffective management of wastewater discharges is contributing to...

The Submitter asserts that the United States is failing to effectively enforce its environmental laws designed to protect the North Atlantic right whale (Eubalaena glacialis) from the “primary human threats of fishing gear entanglement and vessel strikes, as well as stressors of climate change,...

The Submitter asserts that the Prince Rupert Port Authority, as an agent of the Government of Canada, is failing to effectively enforce the Canadian Environmental Assessment Act, 2012. The submission asserts that the mitigation measures for the Fairview Terminal Phase II Expansion Project have not...

Summary: The submitter asserted that Mexico is failing to effectively enforce its environmental law in connection with the operation of a rock quarry that is allegedly damaging Sumidero Canyon National Park in Chiapas, Mexico. The company in question began quarrying limestone in the area back in 1965. 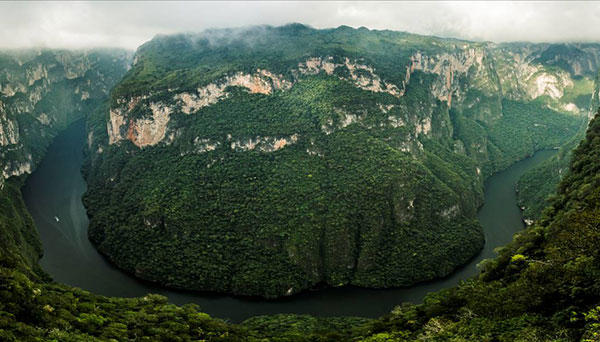 Summary: Environmental impact assessment process of a port development in Cozumel, Mexico did not address all relevant impacts.

Outcome: This submission lead to the first factual record issued by the Secretariat under the SEM process. The process not only had a direct impact on the construction of  the pier in Cozumel but also influenced the designation of the Cozumel Reef Marine Park as a protected area. 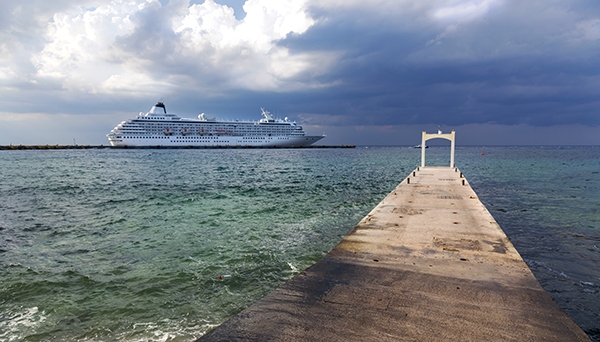 Summary: The submitter tried through several avenues to request information regarding enforcement of the Safe Drinking Water Act (SDWA) enforcement. Afterwards, they filed a submission which asserted that that sewer drop shafts constituted “underground injection wells” that fall under the Safe Drinking Water Act’s (SDWA) permitting scheme rather than the Clean Water Act’s (CWA) jurisdiction. Drop shafts generally transport municipal wastewater from shallow sewer lines to deeper tunnels as part of a city’s wastewater collection system prior to treatment.

Outcome: Thanks to the submissions process, the Submitter obtained not only a thorough review by the Secretariat but also a detailed and comprehensive analysis from the EPA on why the CWA, and not the SDWA, regulates this infrastructure system. 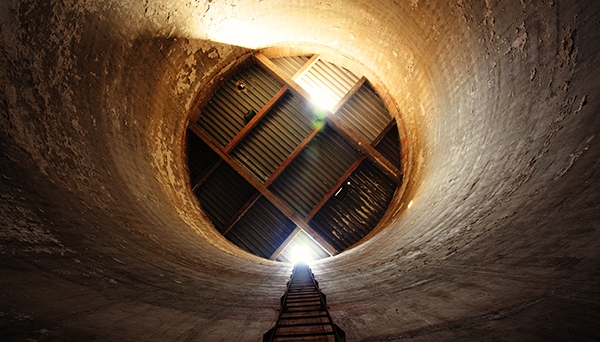 Summary: The submitters alleged that the owner abandoned the facility upon its closure and returned to the United States, leaving behind an estimated 6,000 metric tons of lead slag, waste piles of by-products, sulfuric acid, and heavy metals.

Outcome: A number of years after the publication of the Factual Record, the Submitter and local NGOs in Mexico and US, the Ministry of the Environment and Natural Resources (Secretaría de Medio Ambiente y Recursos Naturales, Semarnat), and the US Environmental Protection Agency joined efforts to finally clean up the site. These efforts, which the SEM process helped to bring together, concluded with the remediation of the site in 2009. 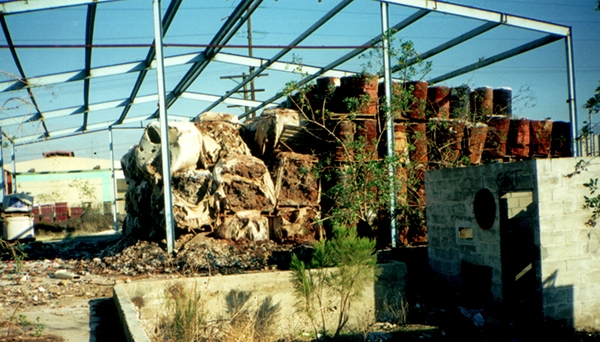 Summary: The Submitters alleged that the Canadian Government failed to ensure the protection of fish and fish habitat in British Columbia’s rivers from ongoing and repeated environmental damage caused by hydro-electric dams.

Outcome: The publication of the factual record resulted in improved public participation procedures in the environmental assessment process. This allowed for more comprehensive planning of water use and fish conservation efforts at BC Hydro facilities. This further increased our understanding of the interaction between hydroelectric operations and fish conservation. 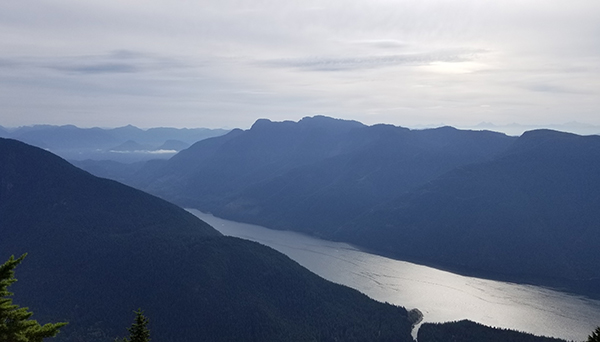 Summary: The submission addressed Canada’s alleged failure to protect fish and fish habitat from the impacts of the mining industry in British Columbia. Among other issues, the Factual Record addressed operations at the Britannia Mine.

Outcome: Through increased public participation and transparency facilitated by the SEM process, a new water treatment plant was developed at the mine. Since then, the cleanup of the Britannia Mine area has proceeded to the point where it is almost 100 per cent free of toxic runoff. Salmon have returned to the lower parts of the creek and resident fish are starting to recolonize the upper part of the creek. Shellfish are once again recolonizing what was once a barren seabed due to the acidic runoff. 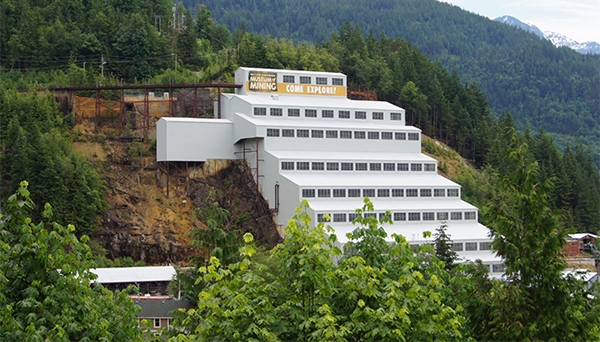 This tool has been established to provide the public with a resource to track compliance with the SEM process deadlines established under the North American Agreement on Environmental Cooperation, the Guidelines for Submissions on Enforcement Matters and Articles 24.27 and 24.28 of the Environment Chapter of the free trade agreement between Canada, Mexico and the United States (CUSMA, T-MEC, USMCA).

If you have questions about the submission process, contact the SEM unit: