Be the first to hear when we publish new GIS data and updates. We promise we won’t send you anything else.

The North American Environmental Atlas combines and harmonizes geospatial data from Canada, Mexico and the United States to allow for a continental and regional perspective on environmental issues that cross boundaries.

The Atlas continues to grow in breadth and depth as more thematic maps are created through our work and our partnerships. Scientists and map makers from Natural Resources Canada, United States Geological Survey, and Instituto Nacional de Estadística y Geografía and other agencies in Canada, Mexico, and the United States, produced the information contained in the Atlas. 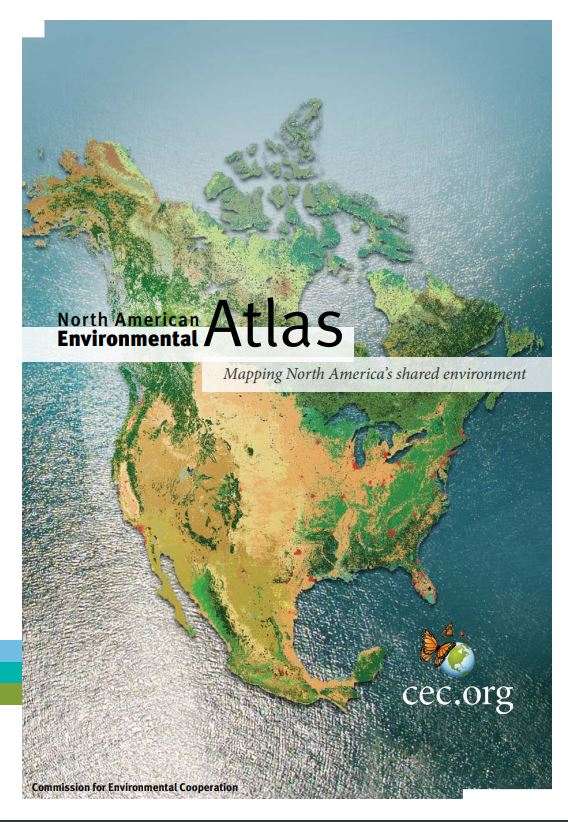 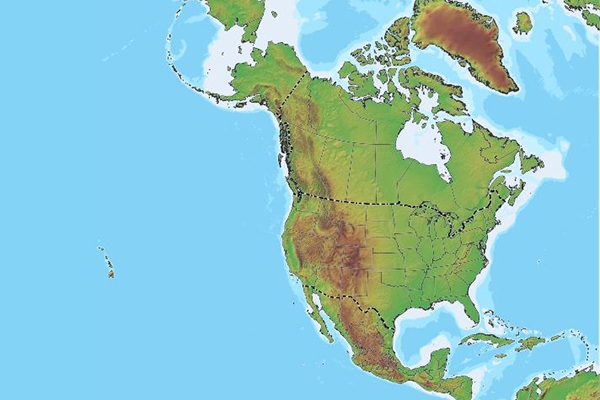 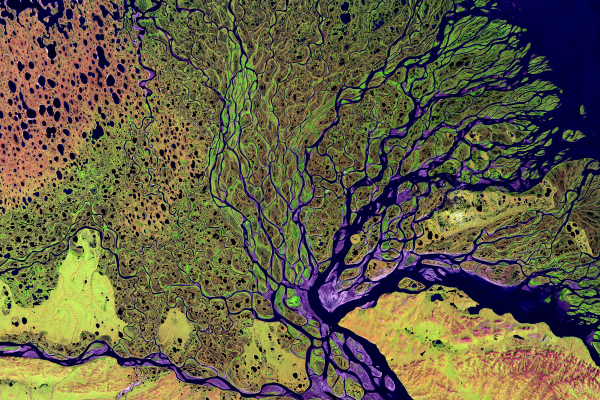 A collaborative initiative between Canada, Mexico, and the United States to monitor land cover - the observed physical cover on the surface of the Earth - and its change over time. 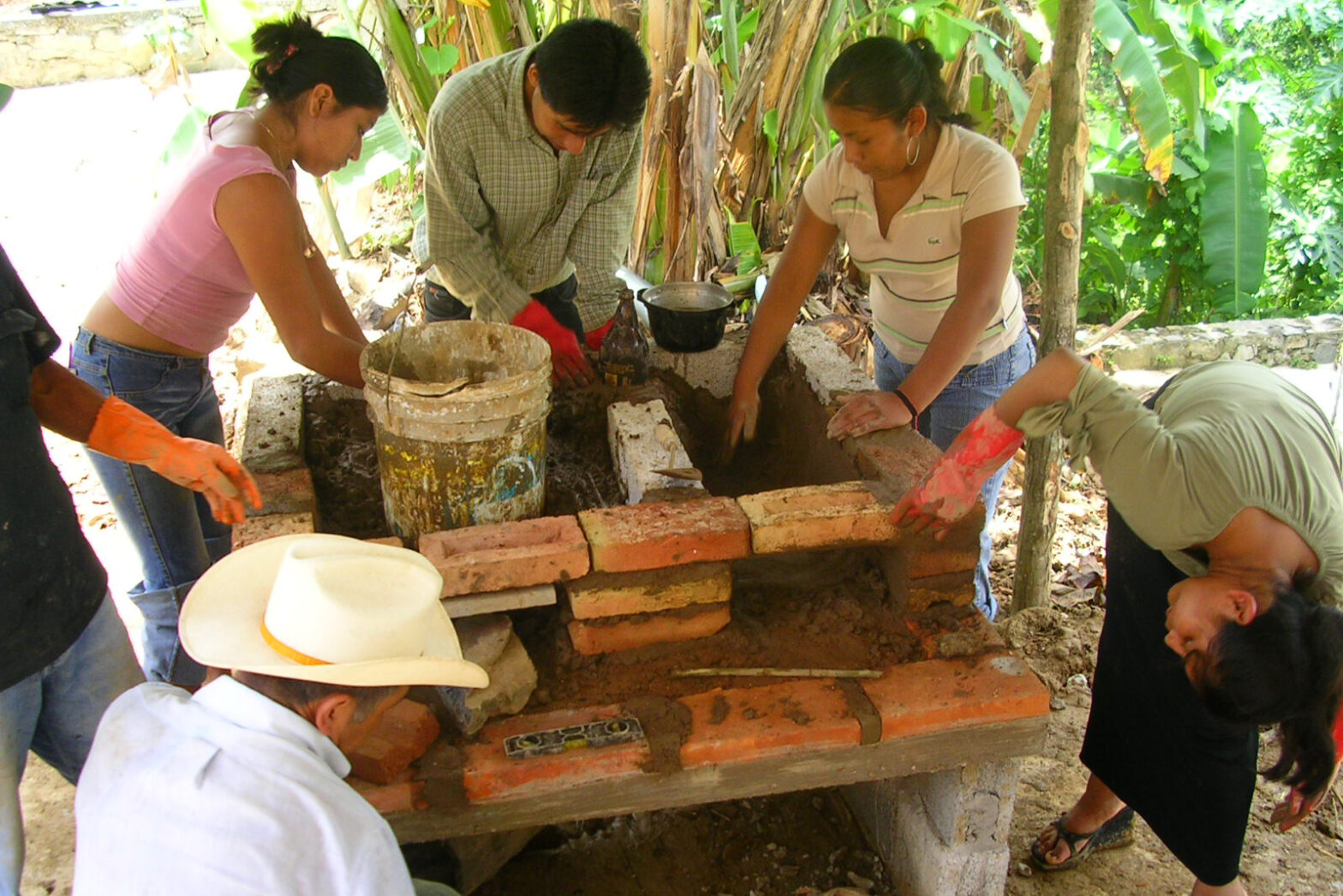 This map shows the locations of about 35,000 industrial facilities in North America that reported on releases or transfers of pollutants in 2006. Data for this map was assembled from each of the North American country's Pollutant Release and...

This North American Environmental Atlas base layer shows airports (excluding heliports and seaplane bases) of North America at 1:10,000,000 scale. Data used for this map were created by Natural Resources Canada (NR-Can), US Geological...

This portfolio features a selection of maps that illustrate the unique and harmonized geographic information contained in the North American Environmental Atlas.

Ecological regions are areas of general similarity in ecosystems and in the type, quality, and quantity of environmental resources.

A book that celebrates the richness and wealth of our region's common ocean and coastal waters.