Green Thumbs: Conservation of Native Flora in the State of Tabasco 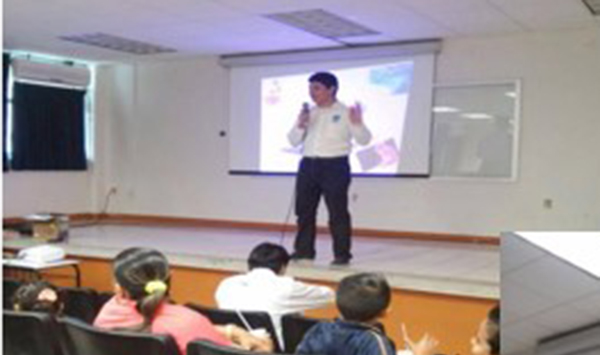 Like other Mexican states, Tabasco has undergone a major loss of native flora due to the spread of urban development. Agriculture, industry and stockbreeding increasingly encroach on natural green areas. In addition, rural and urban forestation programs, as well as the delivery of fruit trees, often involve invasive foreign species, whether due to their adaptability, visual appeal or commercial profitability, and which often end up displacing local vegetation. In many cases, the programs simply lack an adequate selection of species and in general are not aimed at conserving native flora and an awareness of its importance, and such flora therefore is not given space to grow and propagate.

To address these two issues, a campaign aimed at primary and middle schools students will be carried out, first to let them know about the diversity and importance of the flora of the state of Tabasco, and second to allow them to acquire the skills and motivation necessary to help preserve it, by building gardens and green walls at their schools. Green Thumbs will also involve the building of a greenhouse for the production and conservation of various plant species native to Tabasco.

Production of 20 to 30 species of native plants, recovering part of the disappearing flora and making sufficient seedlings available to be donated to participating schools, to create green walls, flower gardens or vegetable gardens.

Students trained in waste management and sensitized on the importance of the conservation of native flora.

Reproduction and conservation of plants donated to schools and follow-up on the impact on students and their environment (values, sharing of lessons learned in awareness workshops, visual appearance and cleanliness of schools, and decrease of trash generated at the schools).