CEC receives submission on Barred Owl lethal takes in US

Montreal, 10 October 2019—On 30 September 2019, the Friends of Animals (the “Submitter”) filed a submission with the CEC Secretariat, asserting that the United States is failing to effectively enforce its environmental laws with respect to the lethal take of protected barred owls.

In submission SEM-19-004 (Barred Owl), the Submitter asserts that the United States Fish and Wildlife Service (USFWS) is failing to effectively enforce the Migratory Bird Treaty Act (MBTA) when it issued to itself scientific collection permits that allow the lethal take of barred owl. The collection permits were to allow the USFWS to study the effects of the barred owl’s absence on the northern spotted owl under an experimental pilot project implemented in 2013. As a result, the Submitters assert 1,700 barred owls have been killed.

The MBTA implements four international conventions, including the US/Mexican agreement for the protection of migratory birds and game mammals (“Mexico Convention”), which specifically lists the barred owl as a protected species. The Submitter maintains the USFWS is not studying or using the barred owls that are removed to benefit the barred owl as a species. Rather, the Submitter maintains the project is in contravention of law. The Submitter is particularly concerned the USFWS’s barred owl removal experiment will set a dangerous precedent for future species’ management that could endanger countless animals as climate change shifts the habitat of species, and that the practice is not a feasible long-term solution to aid northern spotted owl population recovery.

The Secretariat will review the submission and determine whether it meets the requirements of Article 14 of the North American Agreement on Environmental Cooperation.

For more information, please visit the CEC’s Submissions on Enforcement Matters webpage and the registry of Submission SEM-19-004 (Barred Owl). 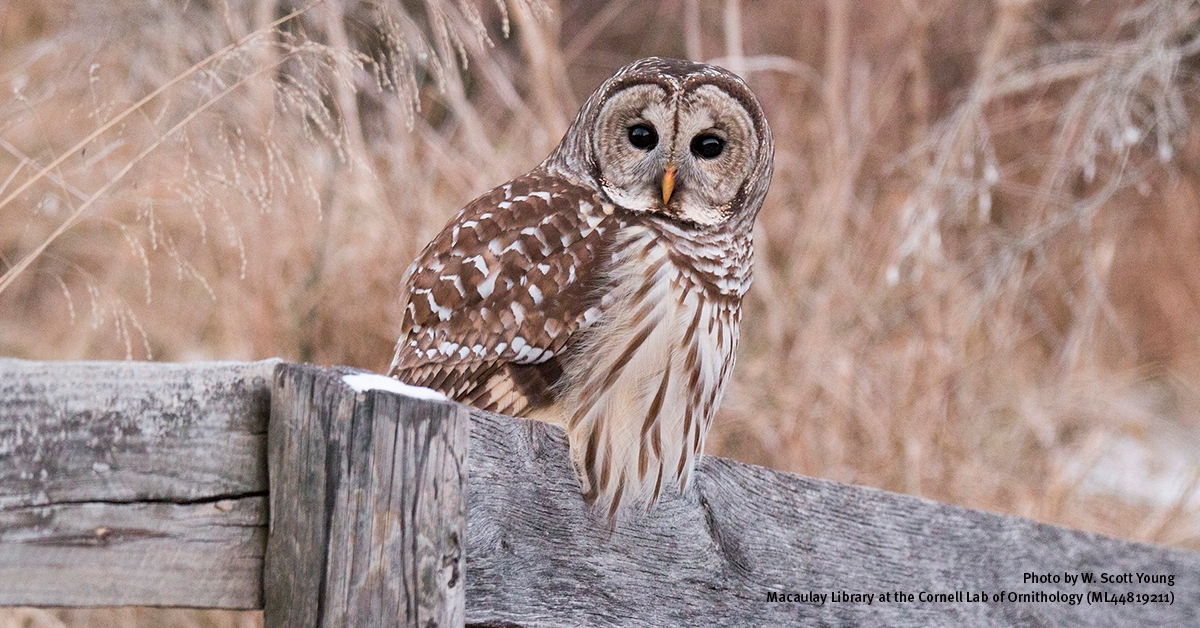