CEC Council votes for the development of a factual record for the City Park project in the city of León, Guanajuato, Mexico

Montreal, 30 November 2021—The Council of the Commission for Environmental Cooperation (CEC) voted unanimously, in Council Resolution 21-05, to instruct the CEC Secretariat to develop a factual record with regards to Submission SEM-19-002 (City Park). The submission asserts that Mexico is failing to effectively enforce federal, state and municipal laws in relation to the environmental impact assessment (EIA) process for the City Park project in the city of León, Guanajuato.

In its resolution, the CEC Council notes that the Secretariat recommended the development of a factual record in August 2020, following Mexico’s response. In a statement explaining its vote, the Council notes that it considered Mexico’s response regarding the asserted lack of documentation and public participation during the EIA process and the lack of jurisdiction of the municipal environmental authorities over EIA approval of the City Park project.

The purpose of a factual record is to provide an objective presentation of the facts relevant to assertions submitted under the Submissions on Enforcement Matters (SEM) process, and to allow readers to draw their own conclusions regarding a Party’s environmental law enforcement. Although a factual record does not contain recommendations, it is expected to outline the history of the environmental enforcement issue raised in the submission, the relevant legal obligations of the Party, and the actions of the Party in fulfilling those obligations, thus serving as a valuable information-sharing tool.

The SEM process is now governed by the United States-Mexico-Canada Agreement (USMCA/CUSMA/T-MEC). However, the City Park project submission was filed while the North American Agreement on Environmental Cooperation was in force and is being processed under that agreement.
For more information: 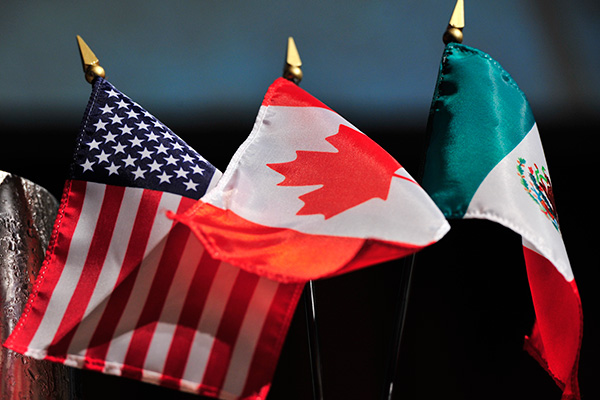