Engaging Indigenous Communities in the Work of the CEC: Regular Session of the Joint Public Advisory Committee 07-03

The Joint Public Advisory Committee (JPAC) of the Commission for Environmental Cooperation (CEC) of North America held its third regular session on 25–26 September 2007, the purpose of which was to seek feedback from indigenous people on how to better engage their communities in the work of the CEC.

The meeting opened with a prayer by Elder Carl Byrd. The JPAC Chair, Irene Henriques, described the structure and function of JPAC and then introduced Stuart Wuttke, Director of Environmental Stewardship for the Assembly of First Nations, who would be facilitating this portion of the meeting. Mr. Wuttke thanked the CEC for providing a forum for indigenous groups to come together. Sharing information and hearing from scientific experts help to identify problems, disseminate best practices, and reduce overlap in research efforts, but he cautioned the CEC to be mindful of the issues presented by the diversity of languages and cultures in the various North American indigenous communities. 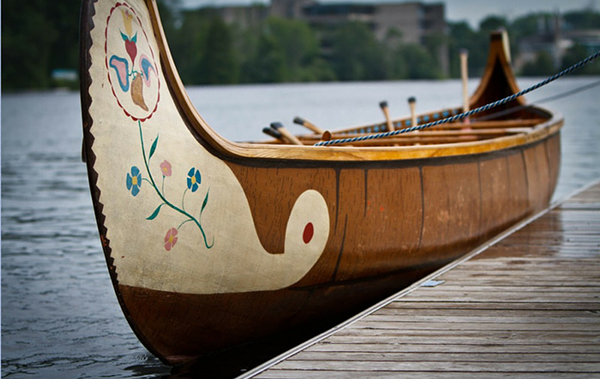