The Secretariat of the Commission for Environmental Cooperation (CEC) released for public comment today a draft of Maize and Biodiversity: The Effects of Transgenic Maize in Mexico, an independent report written by many of the world’s leading experts.

The report was presented before almost 400 people at a symposium here, attended by maize growers, industry groups, academics, environmental and governmental officials. The CEC report was initiated in 2002 following a petition by several communities and nongovernmental organizations to investigate the claim that genetically modified material had been found amongst traditional Mexican varieties of maize despite a moratorium on its planting. Under Article 13 of the North American Agreement on Environmental Cooperation, a side accord to NAFTA, the CEC Secretariat appointed an international advisory group to steer the development of the report and advise the governments of Canada, Mexico and the United States.

The advisory group will present its recommendations to the three governments in June based, in part, upon public comments received today at the symposium. The closing date for comments is 12 April 2004. All comments received will be posted to the CEC web site in their original language. Comments or questions for the consideration of the advisory group in its recommendations to the governments may be sent to Chantal Line Carpentier by e-mail at clcarpentier@ccemtl.org, with the subject line: Comments on Maize and Biodiversity Report 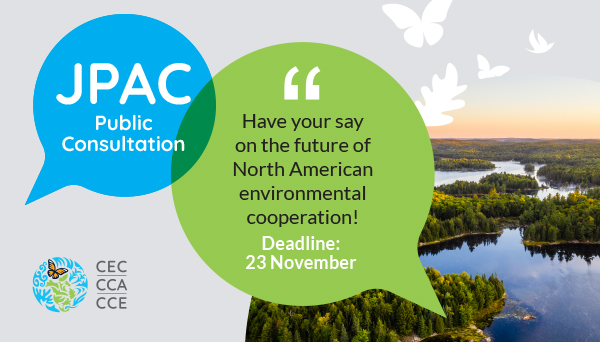 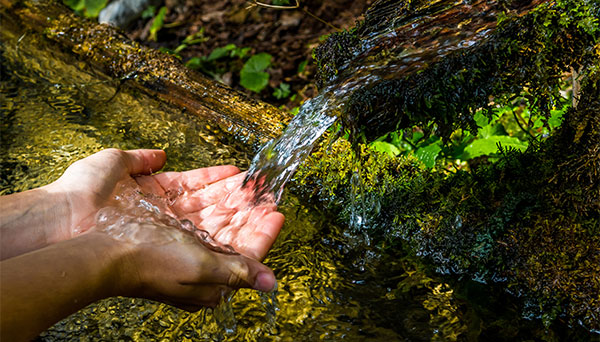 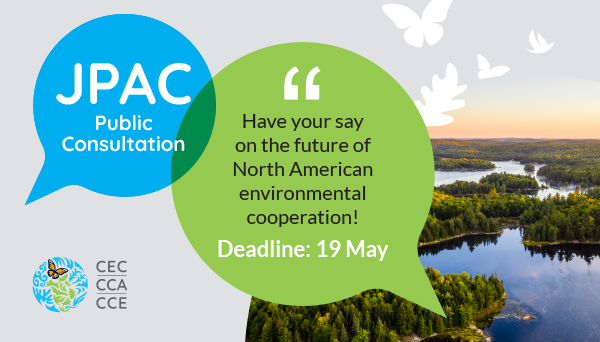