Our Work on Reducing Emissions from Transportation

Air emissions from the transport of goods and people are a major source of pollution that impacts air quality, public health, and the environment. Our trinational work in this area aims to make transportation more efficient and less polluting throughout North America.

Reducing Air Pollution at Land Ports of Entry: Recommendations for Canada, Mexico and the United States

Increased traffic at North American land ports of entry (POEs) associated with transportation of goods affects air quality in border communities and beyond. In... 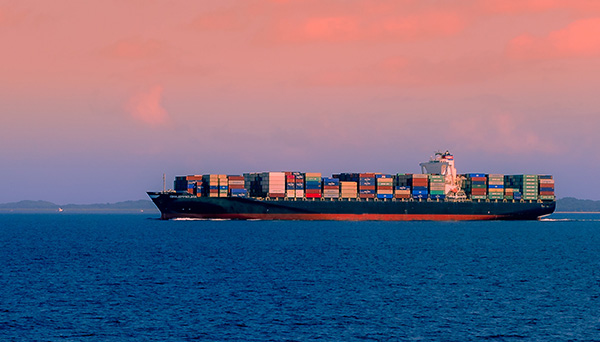 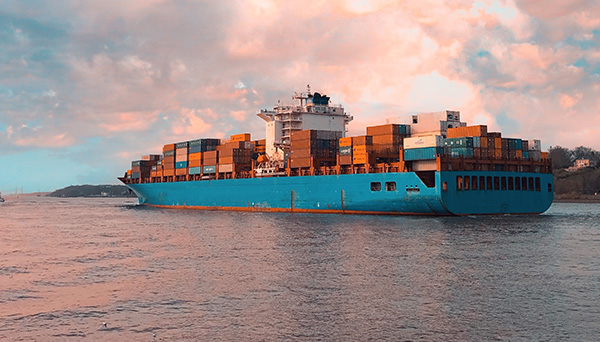 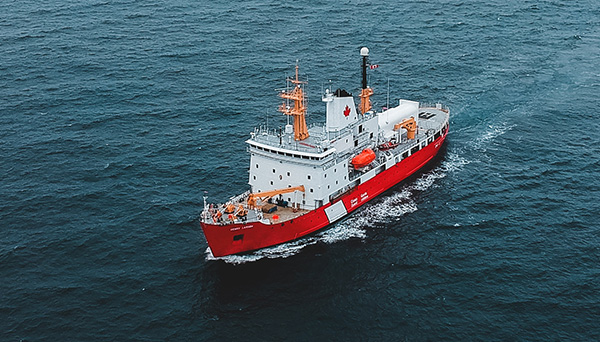 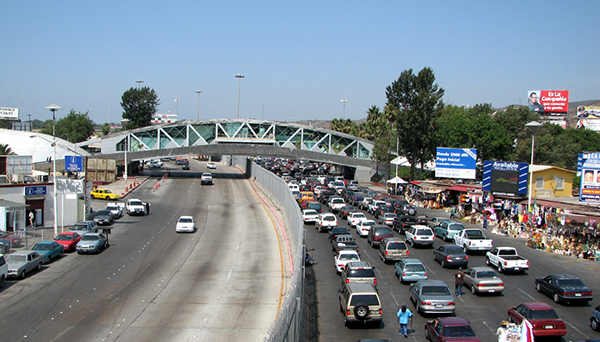 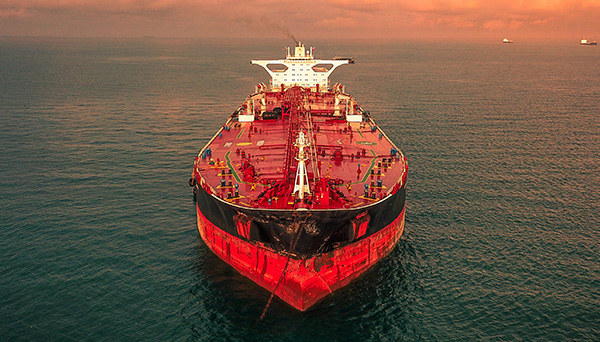