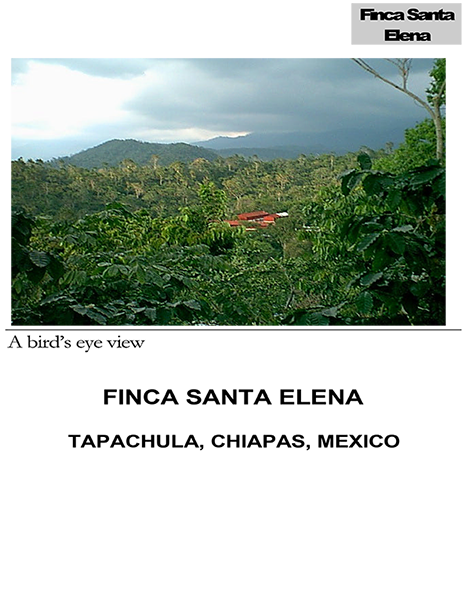 A growing number of consumers wish to purchase organically and sustainably produced goods like shade coffee. In fact, certified organic shade coffee is the next big thing for the socially conscientious consumer. This high-quality premium coffee costs the buyer, and ultimately the customer, more because more direct benefits are given back to the workers, and the ecosystem in which the coffee is grown.

But environmentally savvy consumers are willing to spend more for the peace of mind they get from knowing that their cup of coffee was not made from beans grown to the detriment of the region’s biodiversity, sprayed with pesticides and harvested by underpaid workers. The premium prices buyers can charge consumers allow them to pay more to producers. This encourages producers to say that they sell shade-grown coffee. Unfortunately, in some cases these claims are false. Only with third-party verification, through a certification system, can consumers be certain that the coffee they buy has actually been grown in a sustainable manner. The following report provides an overview of the actual operations of a Mexican shade coffee farm called Santa Elena. Santa Elena produces 100% organic shade coffee, which has received ECO-O.K.Ô certification from the Rainforest Alliance. The 267-hectare farm is located in the lush hills of the Sierra Madre de Chiapas, close to the city of Tapachula in the state of Chiapas. In the crop year 2000 it exported 65 tons of green coffee, mainly to the United States. Santa Elena’s mission is to run a profitable business while practicing conservation, protecting biodiversity, generating employment and maintaining positive, mutually beneficial relationships with local communities.