The K’omoks and Squamish Estuaries — A Blue Carbon Pilot Project 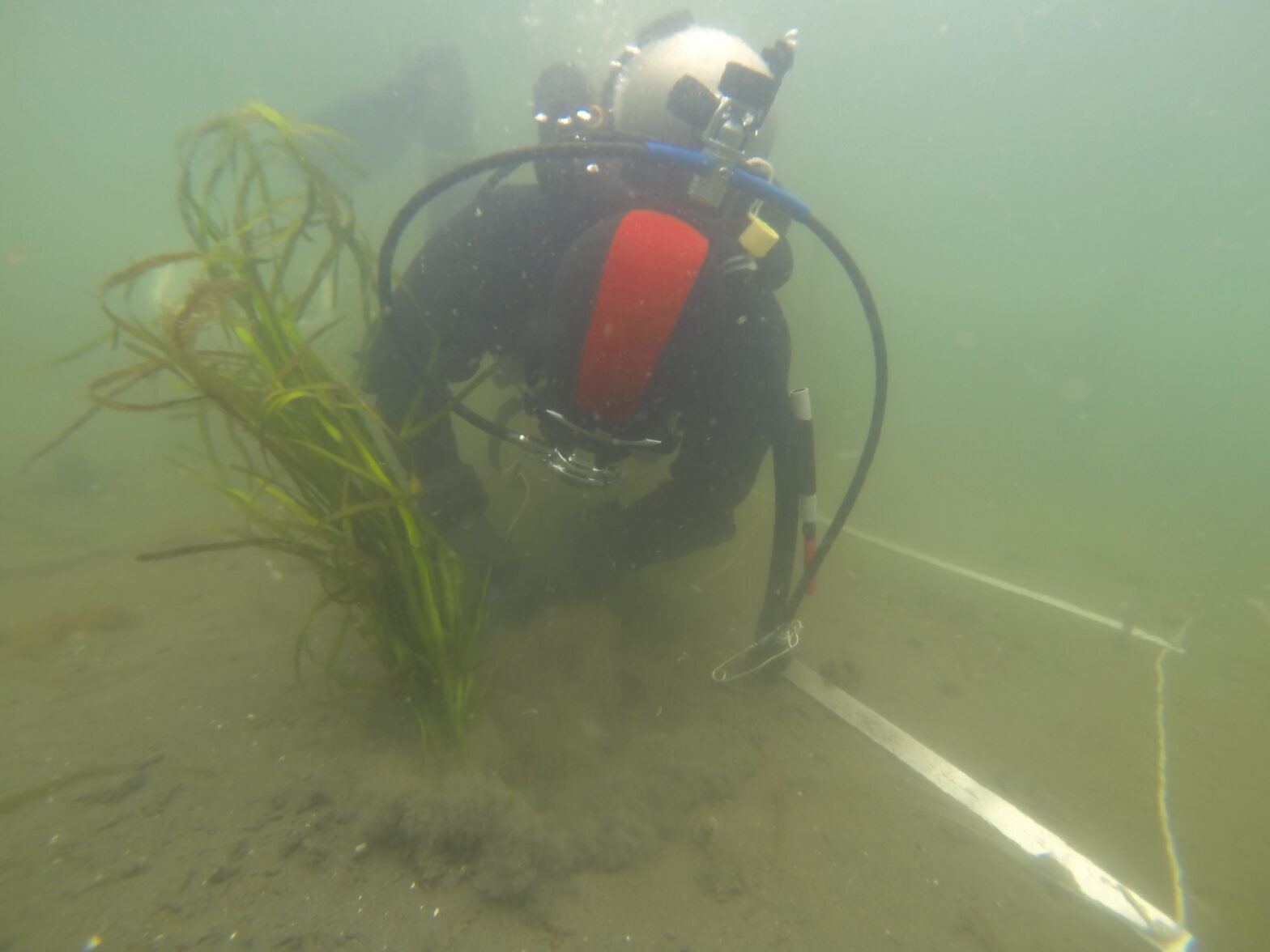 Along the Pacific coast, community organizations and local governments are interested in reclaiming shorelines and re-establishing eelgrass and salt marsh habitats. In addition to their aesthetic and economic value as habitat for a variety of fin fish, shellfish, and other organisms, these habitats are also known to sequester carbon at several times the rate of any land-based vegetation system.

The K’moks Estuary is situated on eastern Vancouver Island, British Columbia, Canada, at a latitude approximately 49 degrees North, and covers 2,079 hectares. It is listed as a Class 1 Estuary and ranks third in British Columbia in terms of potential for sequestering carbon.

This project is being carried out to provide a strategy for the identification, mapping, land protection, and establishment of a blue carbon strategy for the K’omoks and Squamish Estuaries so that in years to come, the Estuaries, intertidal zones, shorelines, watercourses, wetlands, and riparian zones will continue to function as a buffer against rising sea levels, climate change, and changing urban and development pressures. There are over 400 other estuaries in coastal British Columbia that would benefit from such a strategy.