Reduction of Pollution from Waste Cooking Oil and Biodiesel Utilization in Communities of the Municipality of Emiliano Zapata, Tabasco 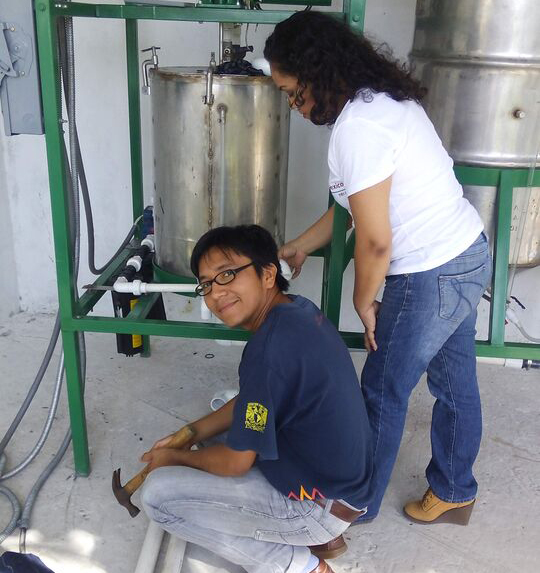 Emiliano Zapata, like other municipalities in the State of Tabasco in southeast Mexico, has been facing the problem of water basin pollution due to urban waste dumped into the water for several years. A major part of this waste has bound to be waste cooking oil from homes and businesses in these communities (one liter of oil contaminates up to 100 liters of water). This leads to a diminished quantity of aquatic fauna, bad odors and gastrointestinal disease foci.