This map of North American land cover at a spatial resolution of 30 meters provides a harmonized view of the physical cover of Earth’s surface across the continent based on 2015 Landsat satellite imagery for Canada and the United States, and RapidEye imagery for Mexico. 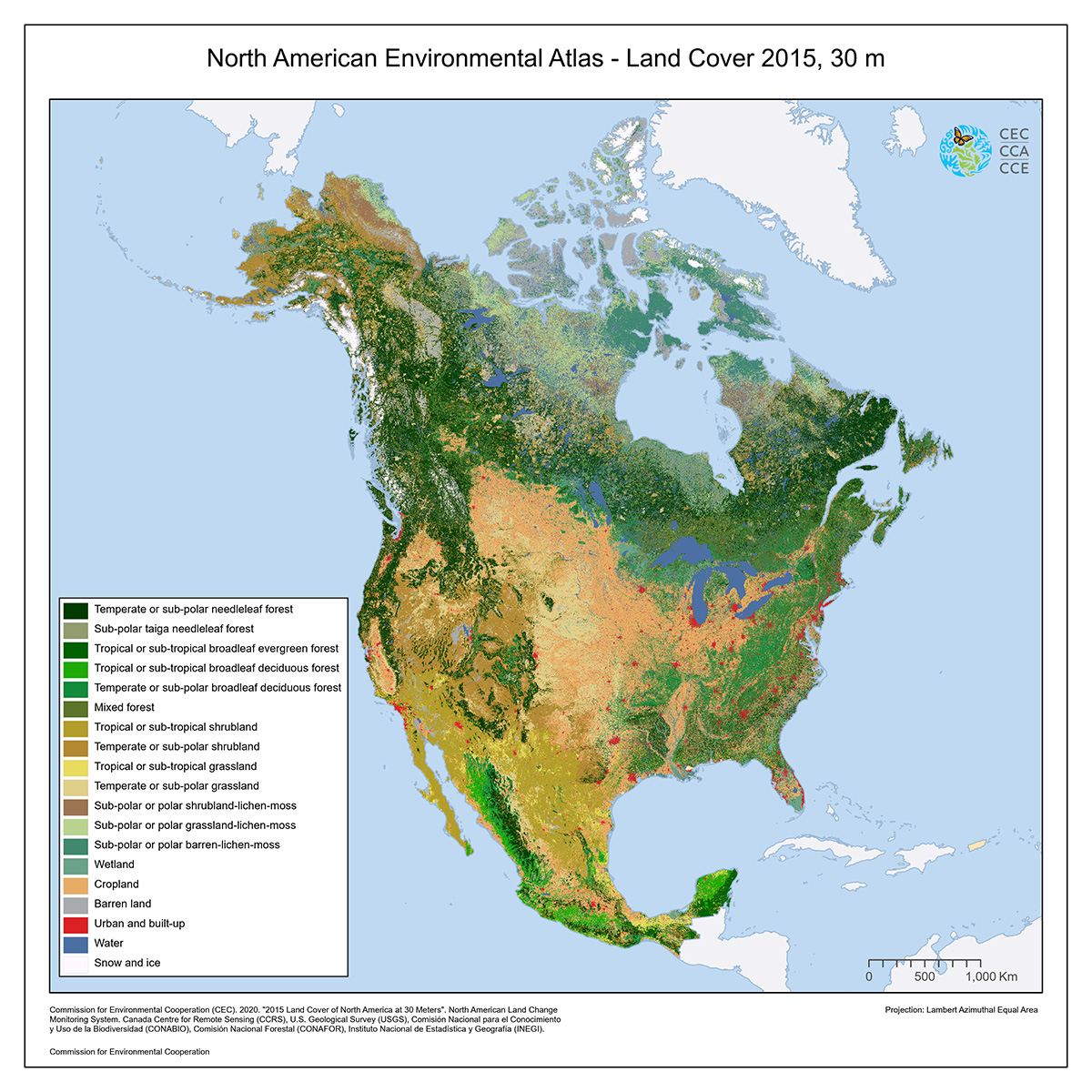 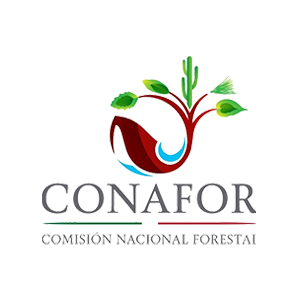 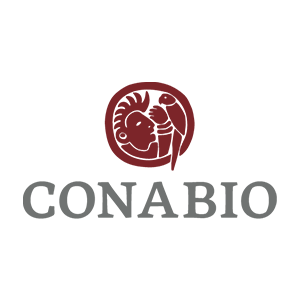