The program is assisting companies in the three countries with the implementation of the ISO 50001 standard and Superior Energy Performance® certification. It is an example of trinational collaboration on climate change, energy, and innovation that was affirmed at the most recent meeting of energy ministers from Canada, Mexico and the United States.

“We congratulate industry leaders from Canada, Mexico and the United States for committing to work toward better energy performance and a smaller carbon footprint,” said CEC Executive Director César Rafael Chávez. “The initiative further demonstrates that lowering energy consumption is good for business and the environment.” 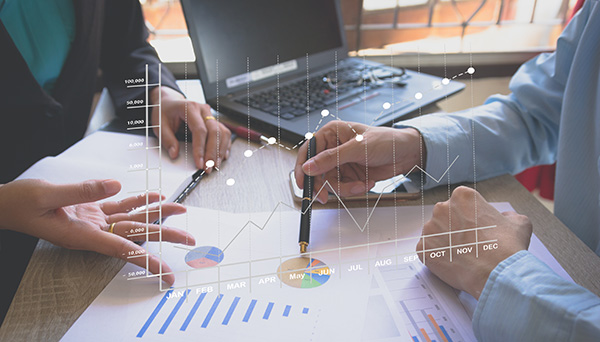