Participate in the discussions via www.cec.org/webcast

Montreal, 2 June 2016—Join us via live webcast on June 14 for a discussion hosted by the CEC’s Joint Public Advisory Committee (JPAC) on biodiversity and climate change and, on June 15, for a public Town Hall with the Council that will focus on the role of youth within the work of the CEC, in particular with regard to ecosystems and climate change, and supporting sustainable communities. During the Town Hall, the Council will be answering questions from the public in-person and online through social media.

The JPAC meeting is being held on June 14 in Tuxtla Gutiérrez, Chiapas, Mexico, in conjunction with the CEC Council’s 23rd Regular Session.

During the JPAC meeting, committee members and experts will discuss the intricate connection between biodiversity and climate change, a relationship that is recognized in several international initiatives, including the Paris Agreement on climate change, the Sustainable Development Goals (SDGs), the Aichi Biodiversity Targets, and the agenda for this year’s Conference of the Parties to the Convention on Biological Diversity meeting (COP13).

The Council is the CEC’s governing body and is composed of the highest-level environmental authorities (cabinet level or equivalent) from Canada, Mexico, and the United States.

JPAC is composed of fifteen citizens (five from each country) and advises the Council on any matter within the scope of the North American Agreement on Environmental Cooperation. It also serves as a source of information for the CEC Secretariat and ensures active public participation and transparency in the actions of the Commission.

REGISTER HERE to receive a webcast reminder the morning of the event.

The meeting will be broadcast in English, French and Spanish feeds and participants are encouraged to send in their questions and comments via Facebook, Twitter and email during the Q&A segments. 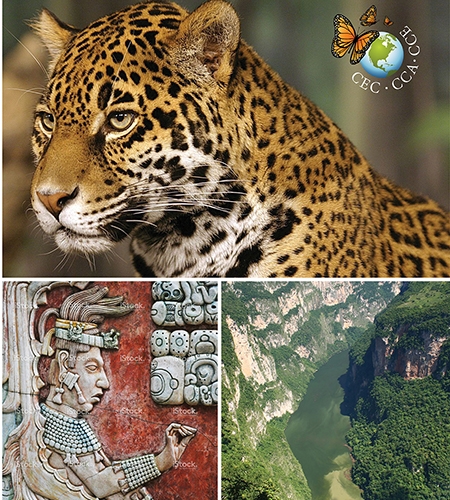