Louie Porta is the Executive Director of Oceans North, one of Canada’s largest ocean-focused charities. Louie has spent his career working with Indigenous and coastal communities in Canada and internationally, to advocate for a healthy, abundant ocean for generations to come.

Porta previously served as lead political advisor to Mary Simon, Canada’s first Indigenous Governor General, in her capacity as Minister’s Special Representative for Arctic Leadership. He serves on the Governing Council for the Ocean Tracking Network and is also a senior advisor to the International Institute on Sustainable Development. He has published many articles on the threats facing the future of our ocean.

Porta will chair the CEC’s advisory committee in the coming year as the body holds public consultations in the three countries on pressing environmental matters of global concern.

“The Commission for Environmental Cooperation is critical to continental environmental cooperation,” said Porta. “I am looking forward to working with the members of the Joint Public Advisory Committee from Mexico, Canada and the United States to make strong, impactful connections between sustainability, trade, and the day-to-day issues people are facing.”

Following its public consultations, JPAC provides advice to the CEC Council, made up of North America’s top, federal-level environmental officials, and is composed of nine citizen volunteers (three from each country). It advises the Council on any matter within the scope of the trinational Environmental Cooperation Agreement. 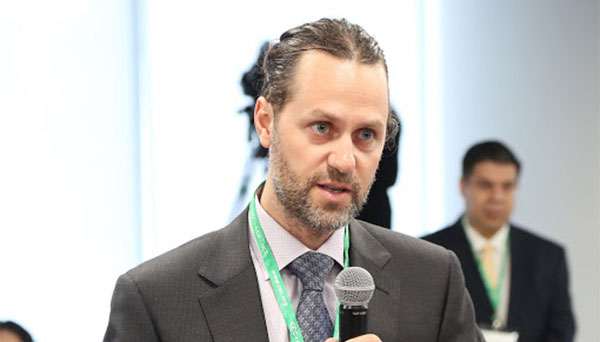