Dr. Moctezuma is an economist from the National Autonomous University of Mexico, with a PhD in Planning and Development from the Faculty of Social and Environmental Studies at the University of Liverpool, England. He is also currently Coordinator of the Research Program for Sustainability and a member of the board of directors at the Universidad Autónoma Metropolitana (UAM). His experience includes activism on water, environment and community issues and he has published more than 60 academic books and papers.

Moctezuma will chair the CEC’s advisory committee in the coming year as it holds public consultations in the three countries on pressing environmental matters of regional interest, including the CEC’s new Operational Plan and the future work of the CEC under the new trilateral trade agreement and accompanying Environmental Cooperation Agreement (ECA).

“With the new agreements in force, Canada, Mexico and the United States have entered a new era of cooperation through the CEC. I look forward to collaborating with my fellow JPAC members to ensure public engagement in priority-setting and strategic planning for the CEC remains a foundational element for the international organization in 2021 and beyond,” said Moctezuma.

Following its public consultations, JPAC provides advice to the CEC Council, made up of North America’s top environmental officials. JPAC is composed of nine citizen volunteers (three from each country) and advises the Council on any matter within the scope of the ECA.

Farewell to our former JPAC members

We’d like to say farewell to the following outgoing JPAC members: Gustavo Alanís-Ortega, Adriana Nelly Correa, Barbara Hernández Ramírez, Paola Hernández Villalvazo and Adrián Lozano Garza. We would like to express our appreciation for their dedication and numerous contributions.

Thank you for your service and support to the CEC over the years! 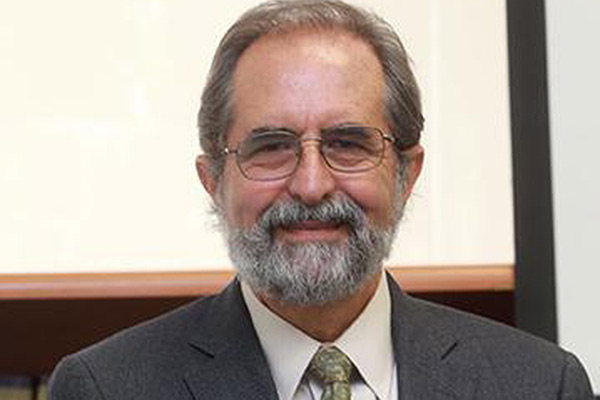