Montreal, 4 September 2020—Today, the Secretariat of the Commission for Environmental Cooperation (CEC) made public the Alberta Tailings Ponds II Factual Record, after the CEC Council voted to authorize its release. This report is the result of the CEC’s Submissions on Enforcement Matters (SEM) process, which allows citizens and organizations across North America to raise concerns about the enforcement of environmental laws by Canada, Mexico or the United States.

The factual record is based on a 2017 submission filed by Environmental Defence Canada, the Natural Resources Defense Council (US), and Canadian resident Daniel T’seleie, which asserted that the Government of Canada was failing to effectively enforce the pollution prevention provisions of the federal Fisheries Act with respect to the alleged leaking of deleterious substances from oil sands tailings ponds in northeastern Alberta, Canada.

In response to the Submission filed with the CEC Secretariat, Canada reported in late 2017 that it had conducted a series of proactive inspections at various tailings ponds sites in Alberta between 2009 and 2014, which did not lead to any further enforcement actions because of a lack of sufficiently developed scientific methods for detecting substances and determining whether they are a result of seepage.

In its decision of August 2018 to authorize the development of this factual record, the CEC Council found that Canada’s response provided sufficient information concerning its reasonable enforcement of discretion under Article 45(1)(a) of the North American Agreement on Environmental Cooperation and SEM Guidelines 9.4 and 9.5, but directed the Secretariat to prepare a factual record on three issues. In the Alberta Tailings Ponds II Factual Record, released today, the Secretariat’s review of publicly available information disclosed the following:

The complete factual record, including background information on programs relating to oil sands tailings ponds, can be found on the public registry on the CEC’s SEM website.

This submission and factual record were processed and developed under the SEM process established by the North American Agreement on Environmental Cooperation, the environmental side agreement to NAFTA. The new North American trade agreement, which came into force on 1 July 2020, also contains renewed SEM provisions. 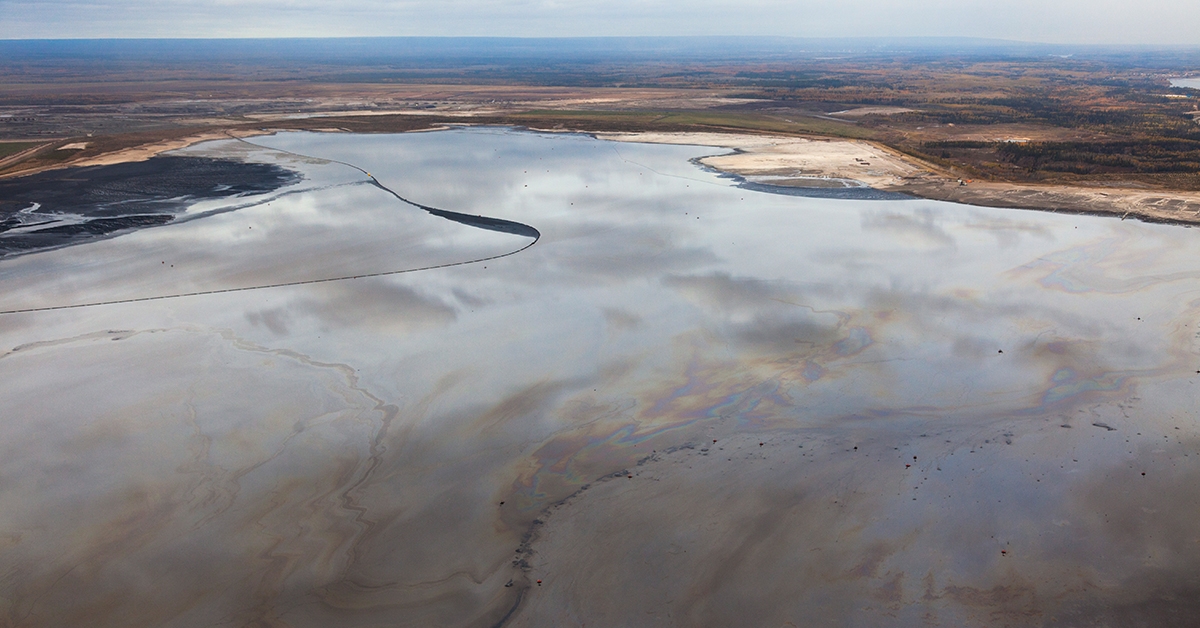