Montreal, 12 October 2016—The Commission for Environmental Cooperation has released a report analyzing the amount of used electronics traded between Canada, Mexico and the United States and exported to the rest of the world.

The report, Quantitative Characterization of Domestic and Transboundary Flows of Used Electronic Products, was prepared by experts from the Massachusetts Institute of Technology (MIT) and other institutions. The 115-page report is available for download free-of-charge in English, French and Spanish from the CEC’s Virtual Library.

The new report examines the cross-border flows of used desktop and laptop computers and monitors to better understand the movement of used electronics between each of the three partners to the North American Free Trade Agreement (NAFTA) and to other destinations around the globe.

Other key findings are:

The report’s key recommendations to improve generation, collection, and export estimates for used electronics include: 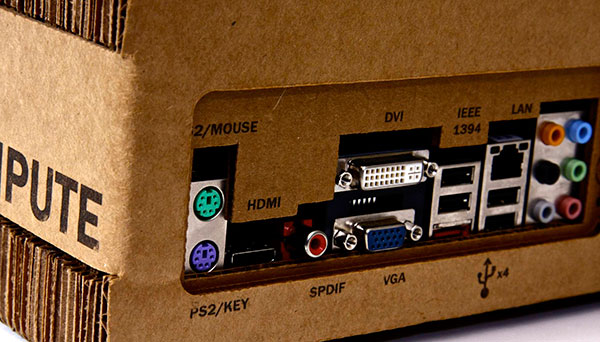