Montreal, 7 January 2021—On 17 December 2020, the Mexican Center for Environmental Law and the Center for Biological Diversity filed the first submission under Chapter 24 of the new United States- Mexico-Canada trade agreement (USMCA/CUSMA) with the Commission for Environmental Cooperation (CEC). The Submitters assert that Mexico is failing to effectively enforce its environmental laws with respect to the conservation of the loggerhead turtle along the Pacific coastline of Mexico.

More specifically, the Submitters assert that the Mexican Ministry of Environment and Natural Resources and other environmental agencies are failing to effectively enforce provisions aimed at the protection of the loggerhead turtle outlined in the General Law of Ecological Equilibrium and Environmental Protection and the General Wildlife Law, among other national laws and international treaties. The submission asserts that despite a nationally designated area for the conservation of marine turtles, mortality reports have been rising. This mortality has been linked to fishing, collision with ships, ingestion of marine litter, and the presence of toxic contaminants.

The Secretariat will review the submission and determine whether it meets the requirements of USMCA’s Article 24.27(2) and (3). 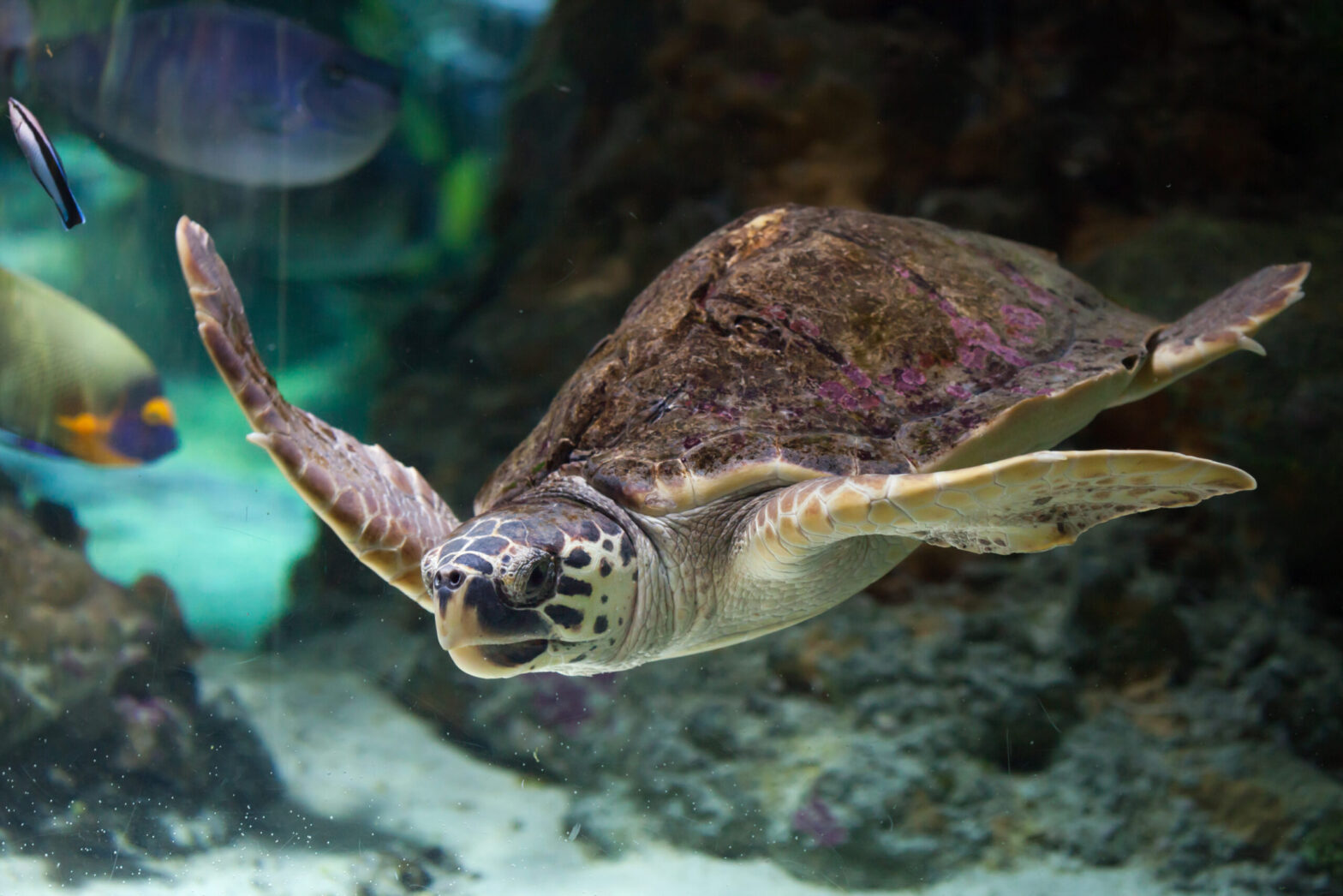