Substandard housing, overcrowding, poor indoor air quality, lack of indoor plumbing, and other environmental factors contribute to significant health problems in some indigenous communities. In parts of Alaska, one in four Native infants is hospitalized each year with acute respiratory infections and hospitalization rates for acute and chronic respiratory diseases in infants of these communities are among the highest ever documented. Adequate emergency care for these cases is not always available in remote communities, and transport and hospitalization costs can be in excess of US$50,000 per child. Bronchiectasis, a severe type of chronic pneumonia that has nearly disappeared from the developed world, is still common among Alaskan Native infants.

This project aims to demonstrate that education, along with no-cost/ low-cost home modifications such as replacing wood-burning stoves and improving home ventilation, can reduce the need for respiratory medical care in Alaskan Native populations by reducing exposure to airborne contaminants in homes.

The fact that similar environmental conditions and health problems are found in indigenous communities elsewhere in North America makes the CEC an ideal party to be involved in such an effort.

In 2011–2012, the first stage of this pilot project, the Alaska Native Tribal Health Consortium’s (ANTHC) Division of Environmental Health Support, which provides comprehensive healthcare and public health services for over 220 Alaska Native Tribes and is the largest Tribally managed health organization in the US, will begin the activities listed to address the need for respiratory medical care among a very high risk group of Alaska Native children. ANTHC will develop a list of potential Alaskan project communities by September 2011. Canada and Mexico would have to develop their lists as well. 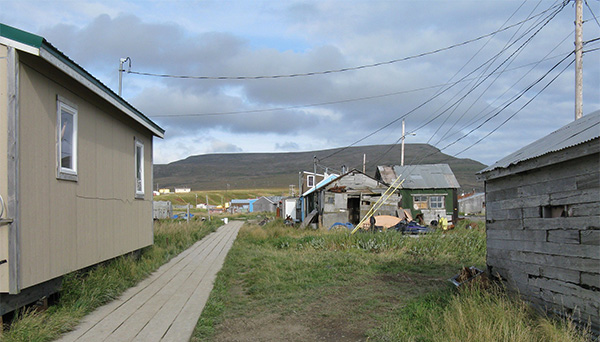 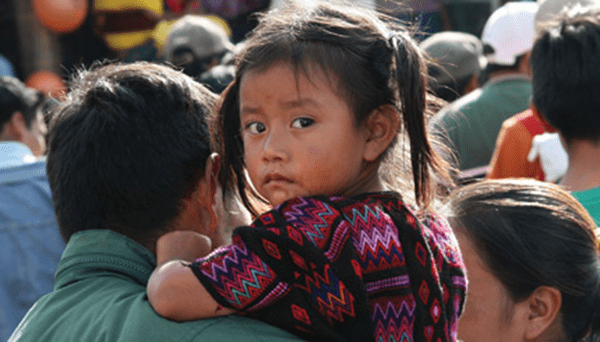 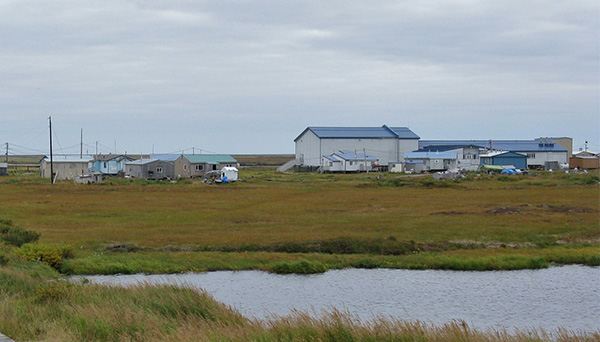