The objective of the workshop is to review a preliminary list of actions for eight shark species listed on CITES Appendix II with stakeholders from Canada, Mexico and the United States. Input received from stakeholders will be used in the development of a North American action plan to improve the sustainability, legality and traceability of trade in the shark species. 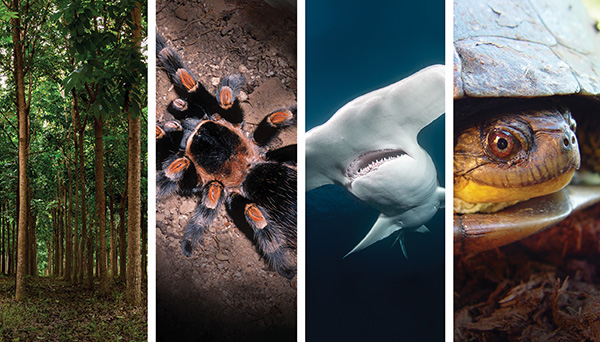