So far we’ve heard from indigenous groups, conservationists, anti-pollution activists, researchers, industry and more, on whether environmental cooperation across our borders has been successful or has fallen short over the last 20 years and what future collaboration should look like.

The CEC’s Joint Public Advisory Committee (JPAC) would like to thank the many people who have sent comments to mark the 20th anniversary of the North American Agreement on Environmental Cooperation, and it welcomes one and all to come to Washington, DC, on October 17 and 18, to debate and contribute to the advice JPAC will draft to North America’s three environment ministers.

With new free trade agreements, such as the Trans-Pacific Partnership (TPP), in negotiation all around the globe, there is no better time to reflect on the ideas that led to the creation of the CEC in 1994, considered by many as the first time international trading partners addressed concerns that free trade might harm the environment. 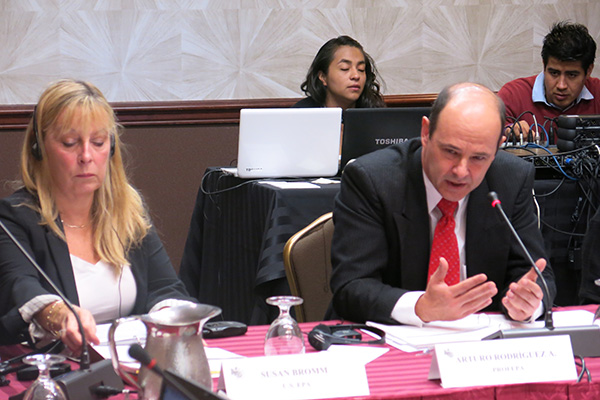