The Chair reported that in October the Committee sent out its Report on the public sessions in 1996 to all session participants, the CEC Council and Secretariat. This report was favorably received and the comments were generally very positive.

The Chair reported that he had attended a number of meetings and conferences related to the CEC, including a meeting of the United States National Advisory Committee (NAC) and a workshop in Mexico on the Sound Management of Chemicals. 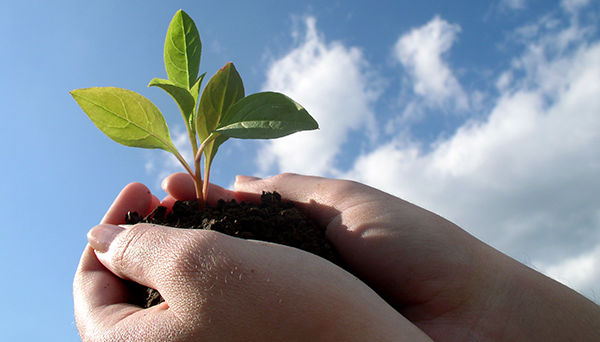