In 2014, the Commission for Environmental Cooperation (CEC) of North America will celebrate 20 years of successful environmental partnerships in North America. To mark this milestone in Canada, Mexico, and the United States, the CEC is hosting a photo contest with the theme: Celebrating Our Shared Biodiversity—The North American Photo Challenge!

Use your camera to help us promote the North American environment and showcase the multitude of shared biodiversity stories across this vast and great continent—species and ecosystems that transcend borders, the crucial importance of biodiversity for healthy communities, the international partnerships forged in the name of biodiversity, migratory birds, and other wildlife species that traverse the continent on their biannual migrations and more! Our shared biodiversity is a reminder of the important collaborative role that Canada, Mexico and the United States play in conserving North America’s environment.

Photos will be judged in a blind review by a panel of professional photographers. The photos will also be judged on creativity and relevance by three members of the CEC’s Joint Public Advisory Committee – The winner of the grand prize will receive:

If a person appears in your photograph, you need to download and fill out a consent form

Celebrating Our Shared Biodiversity—The North American Photo Challenge is officially underway—be sure to enter and spread the word to others! 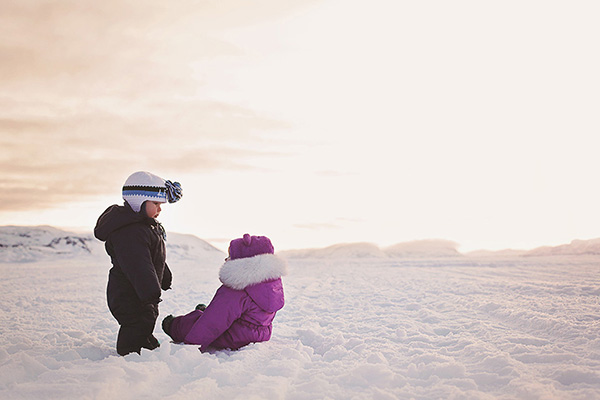