Environmental Monitoring and Assessment of Chemicals of Mutual Concern

Once released to the environment, some chemicals can travel around the globe, transported freely across national boundaries by winds and ocean currents, rivers and streams, ending up in even the most remote environments. They can also remain in the environment for a long time and build up in the food chain to levels that are harmful to human and ecosystem health.

Some of these chemicals—pesticides like DDT and lindane, as well as mercury and dioxins and furans, and flame retardants like polybrominated diphenyl ethers (PBDEs)—have been identified by Canada, Mexico and the United States as chemicals of mutual concern because of the risks they pose to North America’s citizens and ecosystems. Many of these same substances are also the subjects of international agreements that seek to reduce chemical risks worldwide.

In order to understand the movement of these chemicals in the environment and reduce their potential adverse effects, their presence must first be accurately identified and quantified in the environment, and in humans and wildlife. This continuing CEC project will measure selected chemical compounds in environmental media, such as in soil, water and air, as well as in plants, animals and selected human populations. Canada and the United States have comprehensive monitoring and assessment programs that have been in place for a number of years. Mexico ecently began to monitor chemicals at three sites under its National Program for Monitoring and Evaluation (Programa Nacional de Monitoreo y Evaluación—Proname). Supported by the CEC, Proname was created by the Mexican federal government, through the Secretariat of Environment and Natural Resources (Secretaría de Medio Ambiente y Recursos Naturales—Semarnat), with the first of three monitoring sites established in 2008.

In 2011 and 2012, the CEC will support the establishment of three additional Proname sites, bringing Mexico’s total to six. When the sites in Mexico become fully operational, North America will have environmental monitoring and assessment programs in all three countries, generating comparable data that will provide a North American picture of levels and trends of these chemicals in the environment and facilitate decision making on managing them and reducing risks. Along with this enhanced monitoring network, the CEC continues to support the development of analytical capacity in Mexican labs through high-level analytical training and quality assurance and quality control exercises. This is crucial to ensure reliable, high-quality analytical results on a trinational level. 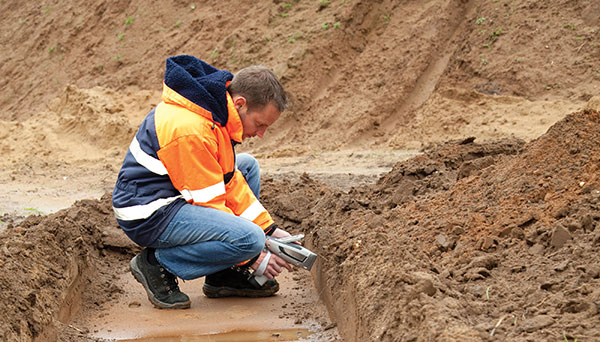 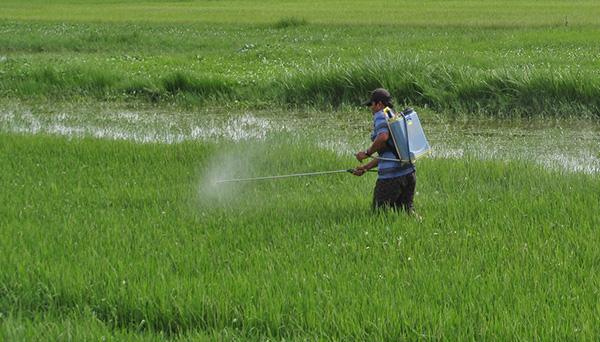 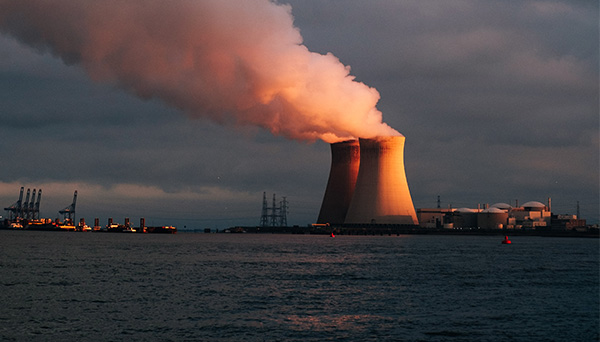