Our Work on Migratory Bird Conservation

According to experts, wild bird populations in the continental United States and Canada have declined by almost 30% since 1970. As a result of human disturbances and habitat degradation, migratory birds have been identified as a priority group of species in need of conservation. We work with communities along bird migration routes to conserve habitats, raise awareness and develop ecotourism linked to bird migration cycles. 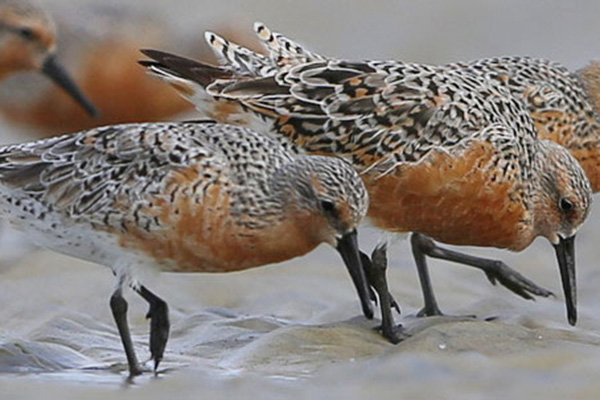 Learn about the sites most used by Semipalmated Sandpipers and Red Knots during their migration across North America. 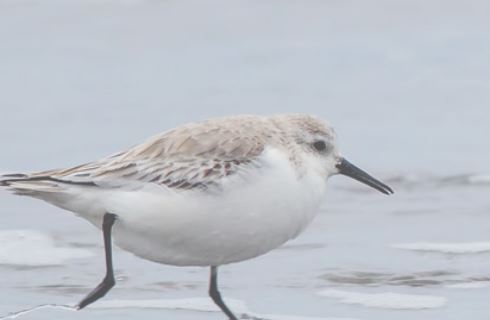 WHSRN is a science-based, partnership-driven, conservation initiative for protecting the ecological integrity of critical habitats for shorebirds throughout the Americas. 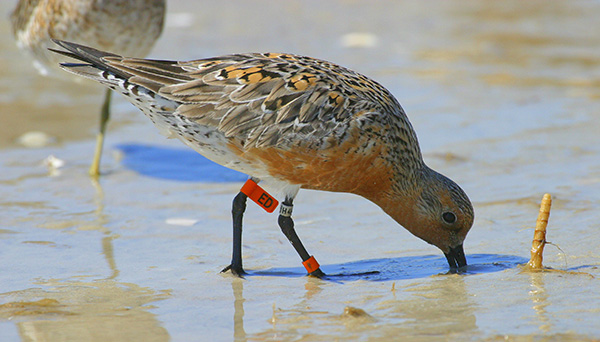 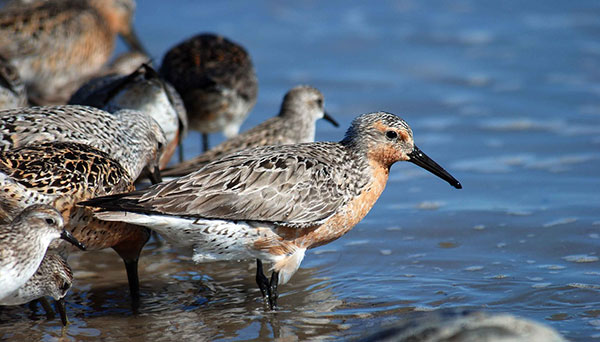