Our Work on Quantifying Carbon Sources and Storage

Carbon is one of the most important elements on earth and plays a major role in climate change. To help inform carbon accounting and the use of nature-based approaches to climate regulation, we support scientific research for quantifying greenhouse gas emissions and for understanding carbon dynamics in natural systems. 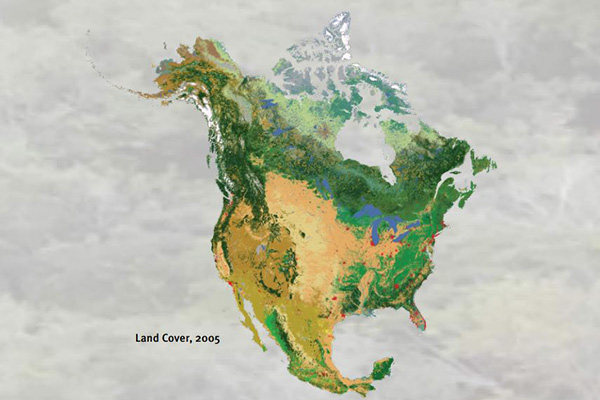 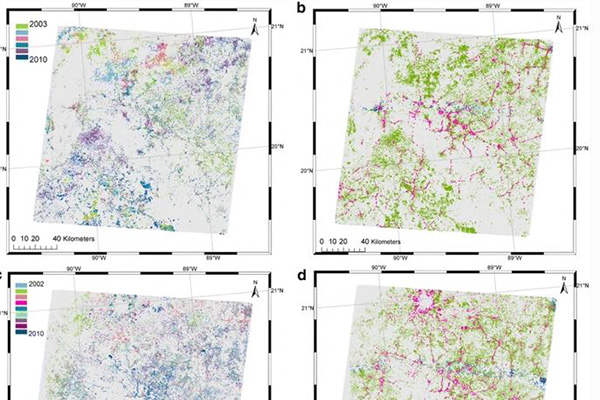 Remote sensing products can provide regular and consistent observations of the Earth´s surface to monitor and understand the condition and change of forest ecosystems... 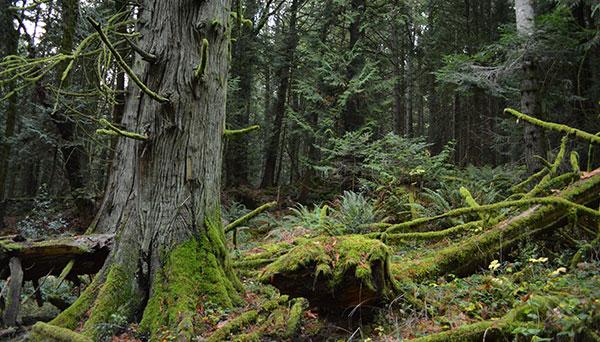 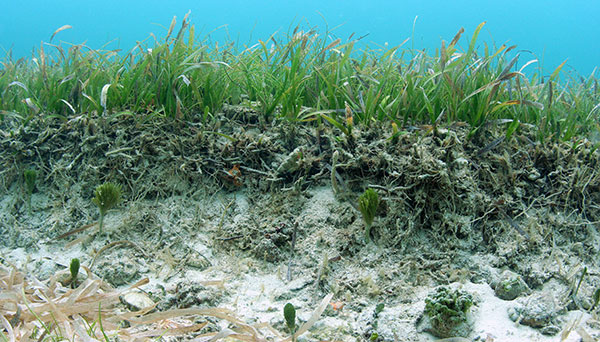 North American Blue Carbon: Next Steps in Science for Policy 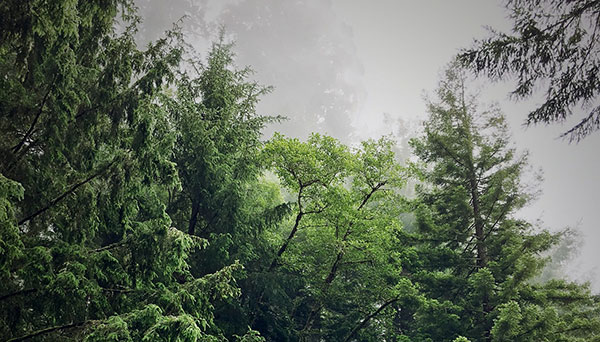 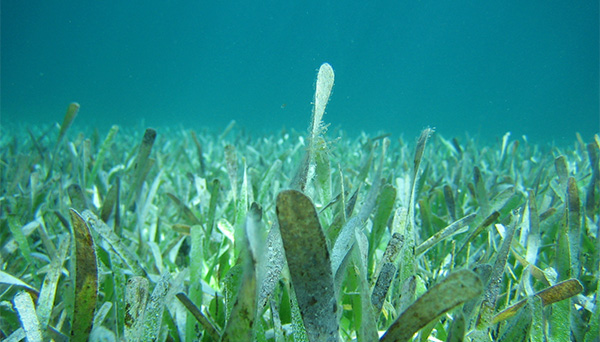 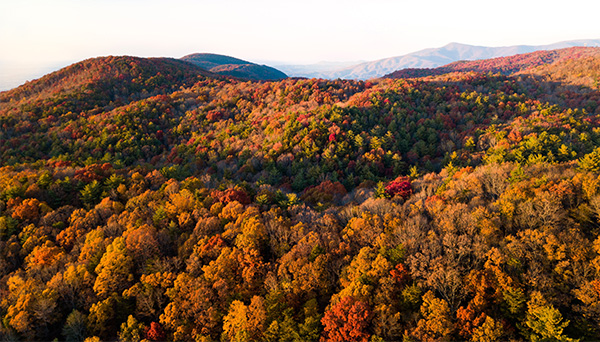 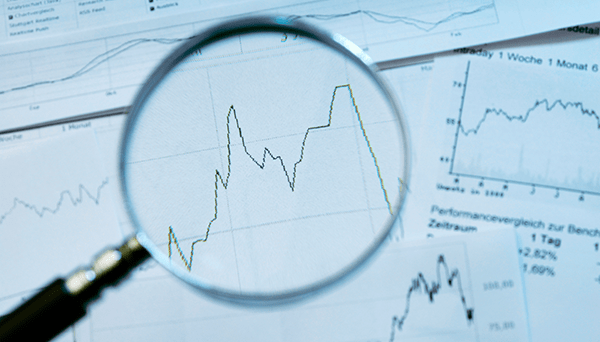